Women have played various and extensive roles in the history of geology. Unfortunately, their contribution has not been widely recognised by the public or academic researchers. In the 18th and 19th centuries women’s access to science was limited, and science was usually a ‘hobby’ for intelligent wealthy women. Early female scientists were often born into influential families, like Grace Milne, the eldest child of Louis Falconer and sister of the eminent botanist and palaeontologist, Hugh Falconer; or Mary Lyell, the daughter of the geologist Leonard Horner. They collected fossils and mineral specimens, and were allowed to attend scientific lectures, but they were barred from membership in scientific societies. Thanks to the pioneer work of these women, the 20th century saw the slow but firm advance of women from the periphery of science towards the center of it. 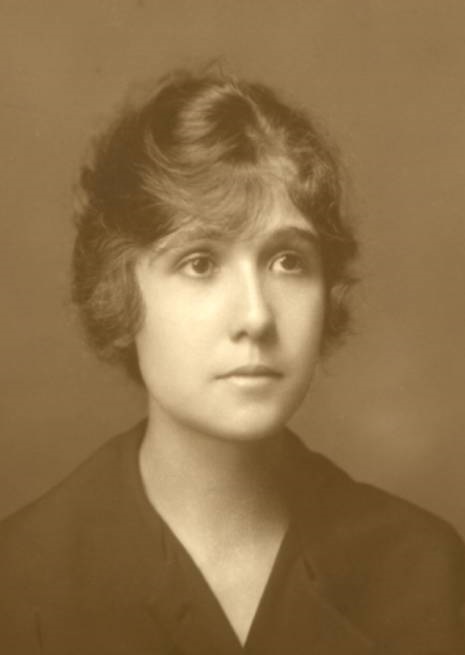 In Argentina, during the 1870s, public schools were organized and expanded for the training of teachers in different cities of the country. North American teachers were hired, some of whom promoted among their students the interest in pursuing university studies. Cecilia Grierson (1859-1934) was the first woman to earn a PhD in Medicine and Surgery in 1889. She was an important reference for other women, collaborating in the women’s movement in the early twentieth century.

The first papers in natural sciences signed by women were published around 1910. Edelmira Inés Mórtola was the first woman to earn her Ph. D in geology in Argentina, in 1921. She was also the first woman to work for the Dirección General de Minas, Geología, e Hidrología (DGMGH) in 1919. She focus on teaching and was an inspiring figure for young women. In 1924, she was appointed Professor at the Universidad de Buenos Aires (UBA). The Museum of Mineralogy “Dr. E. Mórtola “, that she helped to organize, honors her extraordinary career. She died on May 28, 1973.

Mathilde Dolgopol de Saez was born on March 6, 1901. She was one of the first female paleontologist from Argentina (graduated in 1927), along with Ana Cortelezzi (1928?), Dolores López Aranguren (1930), Andreína Bocchino de Ringuelet (1930?) y Enriqueta Vinacci Thul (1930). Unfortunately, only her thesis and the one of López Aranguren were formally published. The mayor part of her research was focused on fossil fish and birds. She died on June 27, 1957.

Noemí Violeta Cattoi was born in Buenos Aires on December 23, 1911. She received her PhD degree in Natural Science at the University of Buenos Aires, but before her graduation she was trained at the Museo Argentino de Ciencias Naturales. She was head of Paleozoology at the Museum, and adjunt professor at the Museo de la Plata. Her research was mainly focused on extinct birds and mammals from South America. She was also one of the founding member of the Asociación Paleontológica Argentina (A.P.A), along with María Bonetti de Stipanicic, Andreína B. de Ringuelet, Elsa F. de Alvarez and Hildebranda A. Castellaro. Noemí Cattoi died on January 29, 1965.