Palynology means “the study of scattered dust.” (from the Greek παλύνω – palunō, “strew, sprinkle” and -logy), but in a most pragmatic sense, Palynology is the study of microscopic organic structures that are resistant to treatments with hydrochloric or hydrofluoric acid. 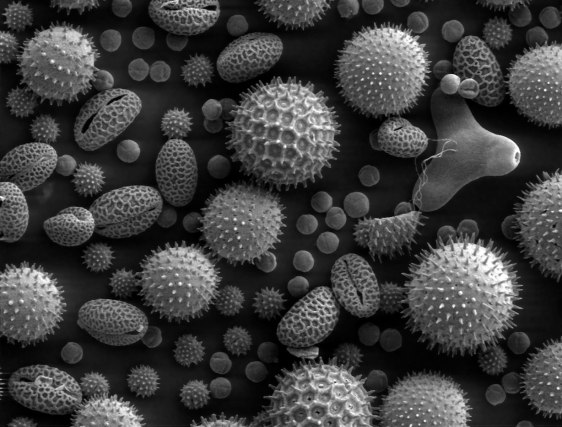 The analysis of palynomorphs provides clues to understand the life, environment, and energetic condition that produce them.

All palynomorphs are composed by sporopollenin, dinosporine, chitin or pseudochitin. Another important characteristic is it size: about 5–500 micrometers. Because of it, the history of Palynology is linked to the history of Microscopy.

The earliest microscopic observation of pollen was made by the English botanist Nehemiah Grew in the 1640s. 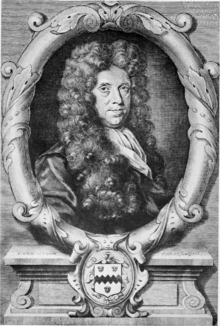 Henry Baker,  fellow of the Society of Antiquaries and of the Royal Society,  was the first to describe dinoflagellates in his work “Employment of the microscope” in 1753.

Robert Brown, in 1809 discovered that pollen could be used  for systematic studies of seed plants.

Hugo von Mohl, a German botanist, published in 1834 the first morphological classification of pollen. And in 1838, Heinrich Göppert was the first to describe and illustrate fossil pollen. 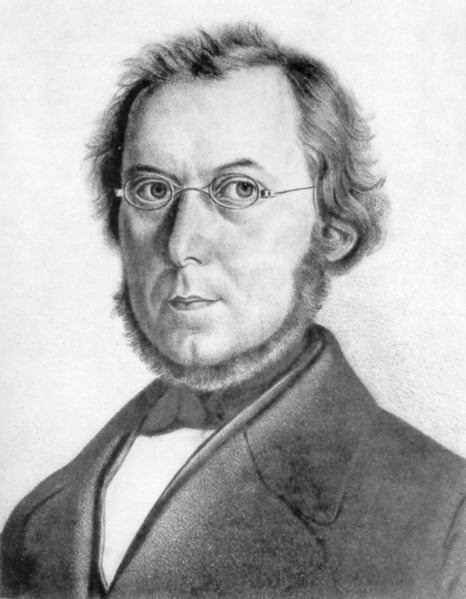 Christian Gottfried Ehrenberg, a German naturalist, was one of the most prominent figures in the history of Palynology. He studied many samples of waters, soils and rocks and described new species of diatoms, flagellates and radiolarians, and many  fossil cyst of dinoflagellates. His book “Mikrogeologie” (1854) has many illustrations of a great number of microfossils.

In 1921, Gunnar Erdtman, a Swedish botanist, published his thesis about pollen as a tool for study the Quaternary vegetation and climate change (1) 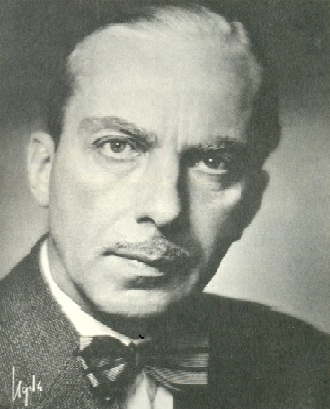 George Deflandre, one of the most important figures in the field, worked with dinoflagellates fossils in the ’30s.
Alfred Eisenak, was the first to describe quitinozoan in 1931.

Robert Potonié, studied miospores and pollen from the Carboniferous of Germany and made a very significant contribution to paleopalynology with systematic and biostratigraphic studies

Later in 1949, Robert Lewis Moore created the school of Palynology at the University of Sheffield.
Isabel Clifton Cookson studied  miospores and dinoflagellates from the Mesozoic and Cenozoic of Australia. 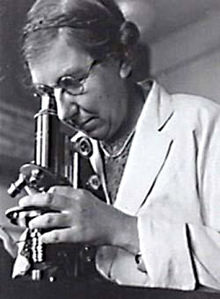 Evitt was the first to coin the term acritarcs, to refer to elements of uncertain affinity and Timofeyev was the pioneer in the study of palynofloras from the Mesozoic.

In the US, Leonard R. Wilson published over 200 scientific papers about the relationships of plants to sediments and rocks through time. He is one the pioners of the study of palynology in US, along with James Schopf, Aureal Cross and William S. Hoffmeister.
Alfred Traverse, another pivotal figure, publishes in 1988 the first edition of Paleopalynology (2), the first comprehensive book in English on the subject, now book of reference all over the world.
It was the rise of the oil industry in the 1950s and 1960s, which accelerated palynologic research in Argentina. The first study was made by Hector Orlando in 1954. In the ’70, Sergio Archangelsky and Juan Carlos Gamerro wrote about miospores and dinoflagellates from the Mesozoic and Cenozoic of Patagonia. Another pioneer was Diana Pothe de Baldis who studied dinoflagellates. 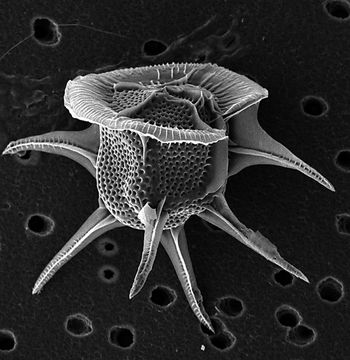 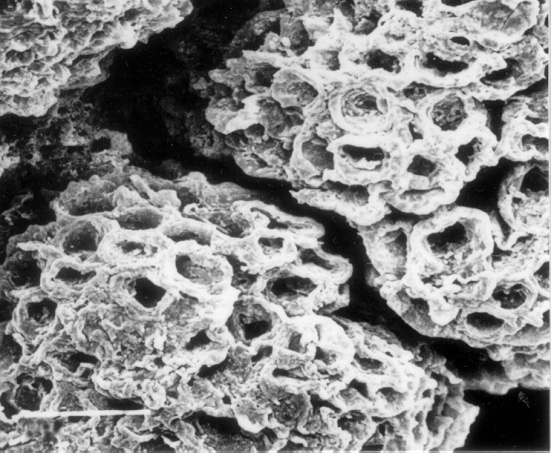 Palynology is an interdisciplinary science and one of the most succesful tools for the study of the past, the present and the future of our planet.

Wow, I finally did it!
After a brief consultation, I took the advice of some friends and decided to create my blog. Of course, I gonna write about my favourites things: paleontology and literature. I hope to create a good mixture for your entertainment.
Ah, yes. Sometimes, just sometimes, you might find some football news here… so don’t say I didn’t warn you.