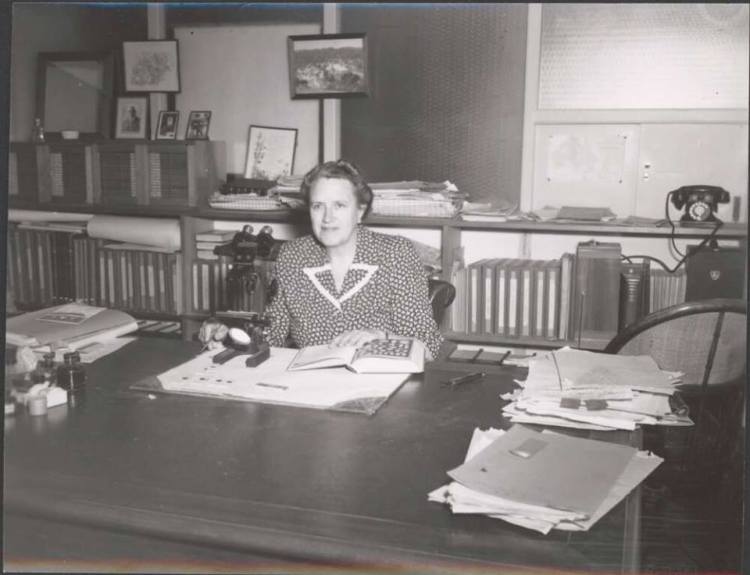 Irene Crespin was born on November 12, 1896, in Kew, Victoria, Australia. In her memories, she wrote that her interest in Palaeontology began early in her life, when she was one of the first students to attend the Mansfield High School in northeastern Victoria. The head master of for a short period was the eminent Australian geologist Charles Fenner.

In 1919, she graduated with a B.A. from the University of Melbourne. In 1927 she joined the Commonwealth Government as Assistant Palaeontologist to Frederick Chapman at the National Museum of Victoria. Chapman was an authority on Foraminifera and was president of the Royal Society of Victoria. About her time at the Museum she wrote: “In the early days, we passed through the depression era. Our salaries were reduced overnight. I was reduced to six pounds a week. They were difficult times for us all. One would walk a long distance to save a threepenny tram fare.” 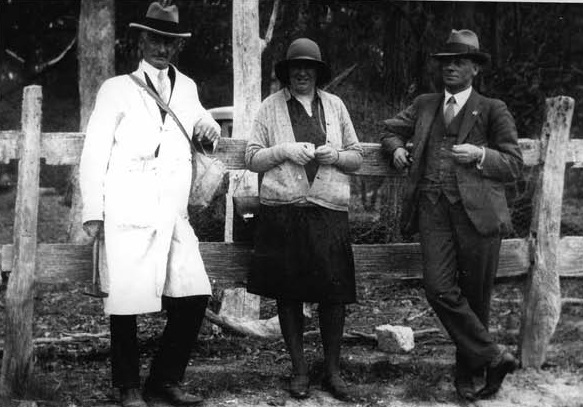 In 1936, Crespin succeeded Chapman as Commonwealth Palaeontologist. On February 10th, she was transferred from the National Museum, Melbourne to join the Commonwealth Geological Adviser, Dr. W.G. Woolnough, in Canberra. About her new position she wrote: “Of course, being a woman, and despite the tremendous responsibility placed upon me with the transfer to Canberra, I was given a salary of about half of that which Chapman received. Later the Chairman of the Public Service Board told me that I was being put on trial.”

She becoming greatly interested in the Tertiary microfaunas, and for some time she was the only professional micropaleontologist on the Australian mainland. Her research took her all over Australia. In 1939, she received permission from the Minister of the Interior to visit Java and Sumatra to discuss the problems of Tertiary correlation in the Netherlands East Indies with Papua and New Guinea. 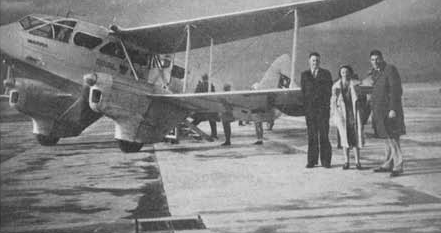 Crespin’s photo of her aeroplane and crew on an overseas trip to Java, Indonesia, 1939 (From Turner 2007)

Crespin was well respected internationally and was a regular participant in national and international scientific conferences. In 1953, many of her books and specimens were destroyed as a result of a fire in the Canberra offices. The same year, she received Queen Elizabeth II’s coronation medal. In 1957 she was president of the Royal Society of Canberra, and was awarded with the Clarke medal of the Royal Society of New South Wales.

During her career she published 86 papers as sole author and more 22 in collaboration with other scientists. She was made an honorary fellow of the Royal Microscopical Society, London, in 1960. She became an honorary member of the Australian and New Zealand Association for the Advancement of Science in 1973. She died in Canberra, on January 2, 1980.

Crespin, Irene (1975). “Ramblings of a micropalaeontologist”. BUREAU OF MINERAL RESOURCES, GEOLOGY AND GEOPHYSICS.

One thought on “Forgotten women of paleontology: Irene Crespin”