Mass extinctions has shaped the global diversity of our planet several times during the geological ages. They were originally identified in the marine fossil record and have been interpreted as a result of catastrophic events or major environmental changes that occurred too rapidly for organisms to adapt.

In 1982, Jack Sepkoski and David M. Raup used a simple form of time series analysis at the rank of family to distinguish between background extinction levels and mass extinctions in marine faunas, and identified five major extinction events in Earth’s history: at the end of the Ordovician period, Frasnian (Late Devonian), Permian, Triassic and Cretaceous. But the plant fossil record reveals a different pattern of major taxonomic extinctions compared with marine organisms. The first of them took place at the Carboniferous-Permian transition, which is interpreted as result of the collapse of the tropical wetlands in Euramerica. The second mass extinction corresponds to the end-Permian event. 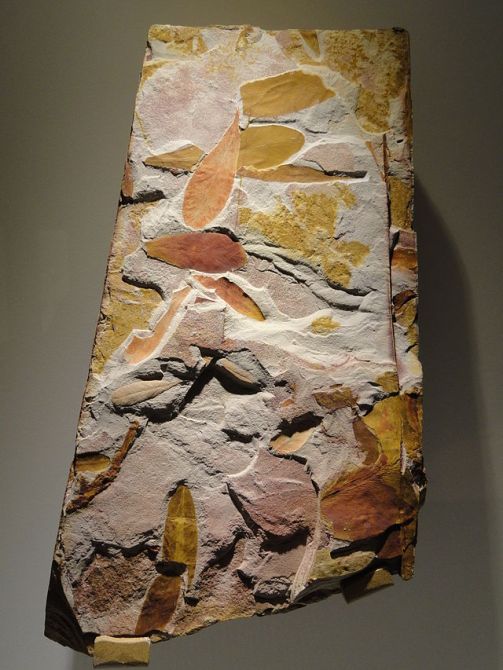 During the end-Permian Event, the woody gymnosperm vegetation (cordaitaleans and glossopterids) were replaced by spore-producing plants (mainly lycophytes) before the typical Mesozoic woody vegetation evolved. The palynological record suggests that wooded terrestrial ecosystems took four to five million years to reform stable ecosystems, while spore-producing lycopsids had an important ecological role in the post-extinction interval.

At the end-Triassic event,  the vegetation turnover in the Southern Hemisphere  consisted in the replacement to Alisporites (corystosperm)-dominated assemblage to a Classopollis (cheirolepidiacean)-dominated one.

The end-Cretaceous biotic crisis had a significant effect on marine and terrestrial faunas, and caused localized loss of species diversity in vegetation. Patagonia shows a reduction in diversity and relative abundance in almost all plant groups from the latest Maastrichtian to the Danian, although only a few true extinctions occurred (Barreda et al, 2013). The nature of vegetational change in the south polar region suggests that terrestrial ecosystems were already responding to relatively rapid climate change prior to the K–Pg catastrophe.

A key factor for plant resilience is the time-scale: if the duration of the ecological disruption did not exceed that of the viability of seeds and spores, those plant taxa have the potential to recover (Traverse, 1988).

Mayhew, Peter J.; Gareth B. Jenkins, Timothy G. Benton (January 7, 2008). “A long-term association between global temperature and biodiversity, origination and extinction in the fossil record”. Proceedings of the Royal Society B: Biological Sciences 275 (1630): 47–53.

One thought on “The plant fossil record and the extinction events.”