During the Pleistocene and the early Holocene,  most of the terrestrial megafauna became extinct. It was a deep global-scale event. Multiple explanatory hypotheses have been proposed for this event: climatic change, over hunting, habitat alteration, the introduction of a new disease and an extra-terrestrial impact.

There’s no evidence to support the last two hypothesis, but the patterns exhibited by the Late Quaternary megafauna extinction (LQE) indicated a close link with the geography of human evolution and expansion. This relation and the extinction magnitude is particularly strong in Australia and the Americas. South America exhibits high extinction levels, forming a strong contrast to sub-Saharan Africa where the extinction level was minimal in spite of similar glacial–Holocene climate changes (Sandom et al, 2014). 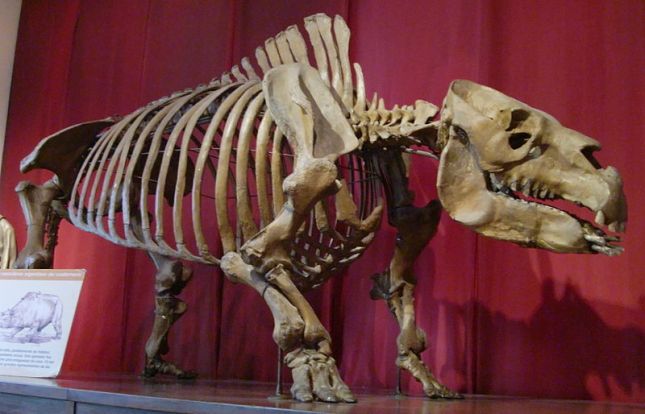 Although most Australian extinctions occurred prior to the LQE, it has been argued that modern humans caused the Australian megafauna extinctions either via fire-driven vegetation changes  or hunting.

In North America,  early observation confirms that extinctions could be severe even in relatively climatically stable regions where the vegetation changed little.

Eurasia shows a more complicated story, where human palaeobiogeography alone accounts for 64%  of the variation in extinction, while some data pointed the climate change as the main cause in the decline of late Pleistocene megafaunal.

The case of Africa fits well to the extinction pattern expected from hominin palaeobiogeography.  Also, the current low diversity in large mammals in many continental areas could be considered as an anthropogenic phenomenon, not a natural one, with important implications for nature management (Sandom et al, 2014) 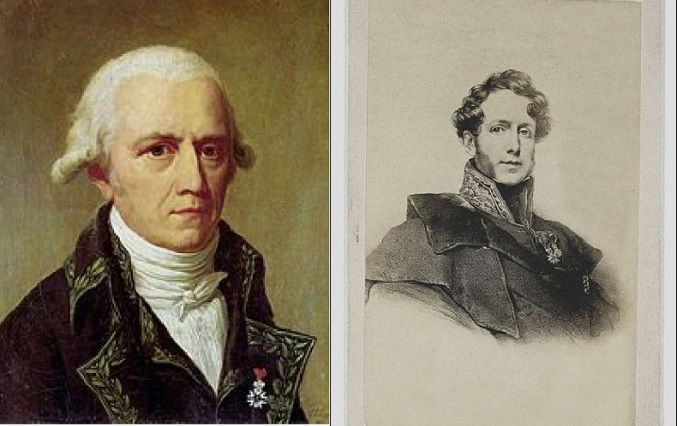 In the nineteenth century, french naturalist Jean-Baptiste Lamarck  suggested that humans had caused past extinctions, but Lyell rejected his ideas because he believed the extinctions occurred before humans were present. But after visiting stratigraphic excavations in the Somme River valley conducted by  Boucher de Perthes, Lyell wrote, “That the human race goes back to the time of the mammoth and rhinoceros (Siberian) and not a few other extinct mammals is perfectly clear.…”

Other authors like Alfred Russell Wallace and Louis Agassiz argued for mass glaciation as the cause of past extinctions.

Today, the debate remains although the new evidence indicate that human impacts were essential to precipitate the event.

2 thoughts on “The Late Quaternary megafauna extinction: the human factor”